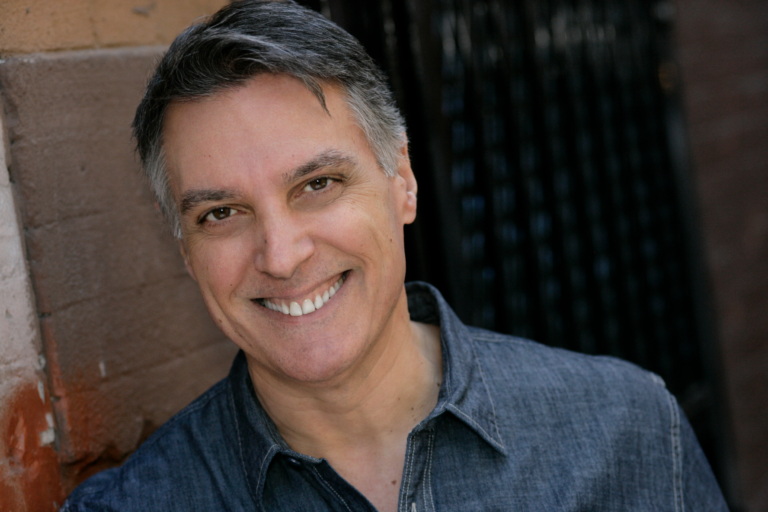 Actor Robert Cuccioli can be seen in A Touch of the Poet which is Eugene O’Neill’s tragic tale about the immigrant experience and generational aspiration, first performed in 1958. 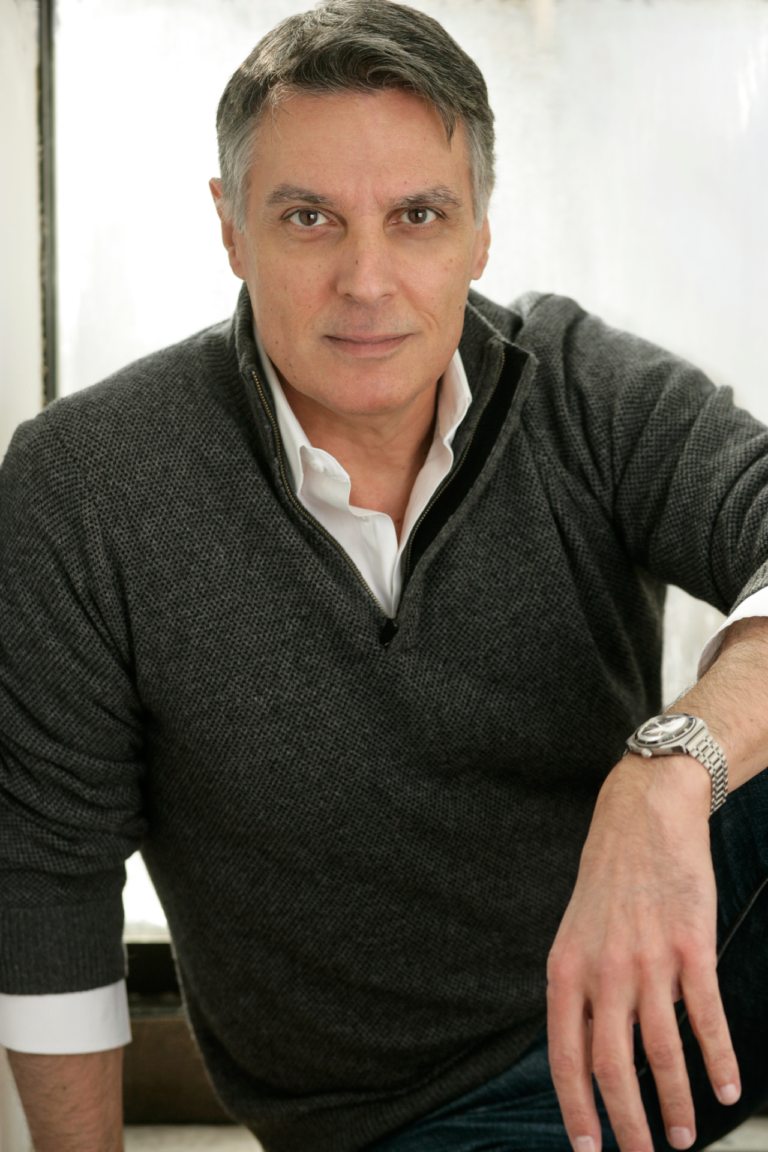 Ilana Rapp is a media-savvy Generation Xer with instinctive wit, quick humor and a taste for deep human emotions. As a former (child) actress with Broadway, film and television credits, she is adept at, well, lots of things.

She blogged on The Huffington Post and writes entertainment pieces for NYCastings, New Jersey Stage and Mupo Entertainment.

She is a huge fan of the television show V. Ask her why her favorite number is 22.